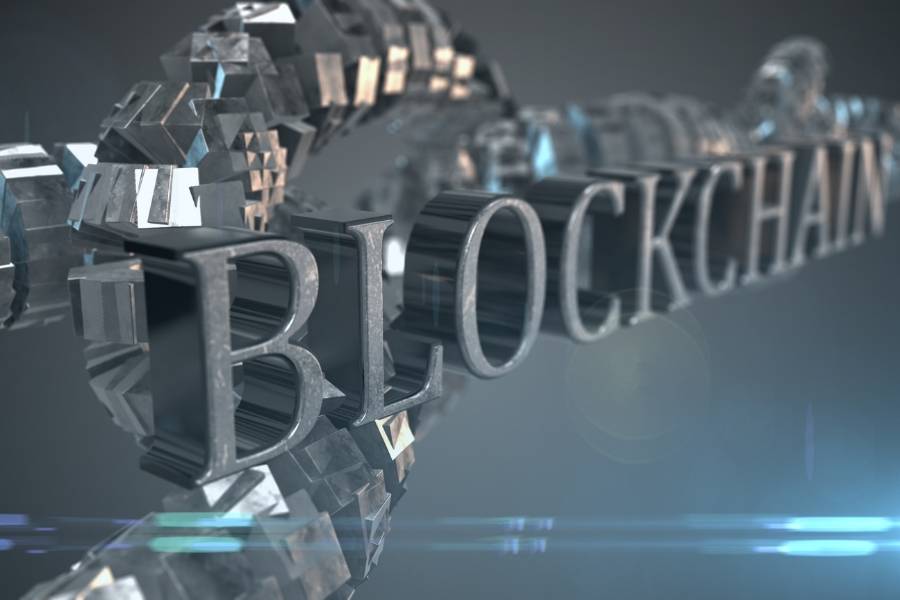 If you're into cryptocurrencies, you have probably heard the term 'Altcoin' many times. But what is it exactly? And how does it perform compared to other kinds of cryptocurrencies?

In a nutshell, Altcoin refers to all cryptocurrencies following the success of Bitcoin. From the name itself, it is the "alternative to Bitcoin.” After the creation of Bitcoin, 900 Altcoin currencies have existed.

If you plan on investing in cryptocurrencies, but you don't want to get Bitcoin, digging into Altcoin can be an excellent option for you. In this article, you'll find everything you need to know about Altcoin. This way, you'll understand it better as well as the risks it involves.

What is an altcoin?

As said earlier, the altcoin is simply an alternative digital currency to Bitcoin. Thus, the name suggests, 'alt' meaning alternative and 'coin' referring to Bitcoin.

Are altcoins better than Bitcoin?

Some altcoins prove to be better than Bitcoin. For instance, if compared, Bitcoin has only started to become more volatile than some altcoins. It began in early November of last year when Bitcoin's price started to surge.

Still, as it shows, Bitcoin may offer a superior balance between the risk and return. Of course, it only goes unless one has a firm conviction in a particular altcoin.

An important thing to note is that Altcoins offer great promise since they improved overall functionality. They also started to process transactions faster than bitcoin. Lastly, they generally scale to meet the expanding demand for their services.

Can altcoins have a bigger value than Bitcoin?

Moreover, there is a correlation between Bitcoin and Altcoin’s performance. When Bitcoin rises or falls in value, Altcoin tends to do the same.

Still, some Altcoins offer better functionality that suits some over Bitcoin’s preference.

What are the best altcoins?

If you plan on getting Altcoins, you may want to start looking for your preferred one through this list. Below is a rundown of the best altcoins you can get.

The first Bitcoin alternative on the list is Ethereum. It is a decentralized software platform enabling Smart Contracts and Decentralized Applications.

This altcoin runs without any downtime, fraud, control, or interference from a third party through such apps.

Litecoin was among the first cryptocurrencies to follow in the footsteps of Bitcoin. People often refer to it as “silver to Bitcoin’s gold.” It is an open-source global payment network not controlled by any central authority. Further, it uses "scrypt" as a proof of work, which is decodable through a consumer-grade CPU.

Cardano is also known as an "Ouroboros proof-of-stake" cryptocurrency. This altcoin's founder is Charles Hoskinson, of the five initial founding members of Ethereum.

Polkadot is a unique proof-of-stake cryptocurrency. Its goal is to deliver interoperability between other blockchains. The design of its protocol is to connect permission and permissionless blockchains. It allows systems to work together under one roof.

Bitcoin Cash is one of the earliest and most successful hard forks of Bitcoin.

Binance Coin is simply a utility cryptocurrency. It operates as a payment method for the fees associated with Binance Exchange. People who use the token as payment for the exchange can trade at a discount.

Tether was one of the first and most famous of a group of so-called stable coins. Its goal is to peg its market value to a currency or other external reference point to reduce volatility.

Monero is famous for being a secure, private, and untraceable currency. Launched in April 2014, it soon garnered significant interest among cryptographers and enthusiasts. This altcoin focuses on decentralization and scalability. It also enables complete privacy using a unique technique known as "ring signatures.”

For this reason, it would be best to conduct further research to see which altcoin you should consider if ever you plan on getting such.

Where can you buy altcoins?

In general, most crypto exchanges allow you to trade, buy, or sell digital currencies. Investors often lookout for user-friendly exchange platforms. Such platforms would be the ones offering exceptional security measures and excellent functionality.

Before getting an altcoin from these exchanges, it's essential to know they all have pros and cons. Thus, you need to do more in-depth research once you find your chosen trade.

In a nutshell, altcoins provide investors an alternative to bitcoin. Many top-performing altcoins boast better perks, benefits, and services than bitcoin. Still, such digital currencies have certain risks you need to be aware of if you plan on getting one.

Further, before investing in any cryptocurrency, make sure you know all the basics. Also, try to gather all the necessary info about cryptocurrency trading.

This way, you'll have a grasp and better understanding of the currency you're getting.