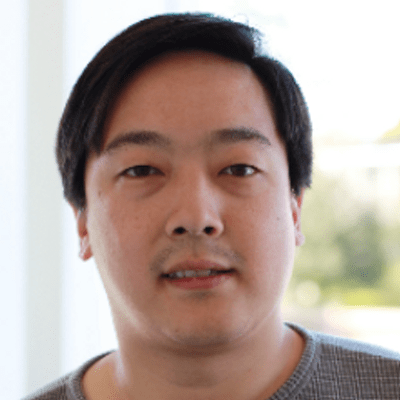 Around 2011 Charlie read an article about Bitcoin in Wired magazine. He got in touch with the Bitcoin developers immediately and bought his first Bitcoin from one of them. Not long after that Charlie bought a powerful computer and begun with mining Bitcoins.

Charlie, as an experienced programmer, downloaded the Bitcoin source code from a GitHub and started exploring it. It took him much time to make the decision of creating his own blockchain inspired by Bitcoin. Thus cryptocurrency silver, the fork of Bitcoin, was created.

Charlie left Google in 2013 to become an engineering manager at Coinbase. Coinbase was the most popular exchange at the time. In the same year, Litecoin experienced a massive price increase within 24 hours and reached $1 billion market capitalization. Charlie was very successful at his position at Coinbase and was promoted to director of engineering in 2015.

Charlie did not have enough time to work on the Litecoin improvements, claiming that Litecoin was good enough. However, Charlie left Coinbase in 2017 and now he is the managing director of the Litecoin Foundation. It has to be said that Charlie's comeback to Litecoin was well perceived by the Litecoin community. Litecoin is one of the fastest cryptocurrencies and it can be bought on ATMs.

Charlie is very active on Twitter and has nearly 250 thousand followers. He is also famous as a big opponent of Bitcoin SegWit2x.


Published: 12/04/2017
Jihan Wu Why to use Two-factor authentication to exchange login
Charlie Lee