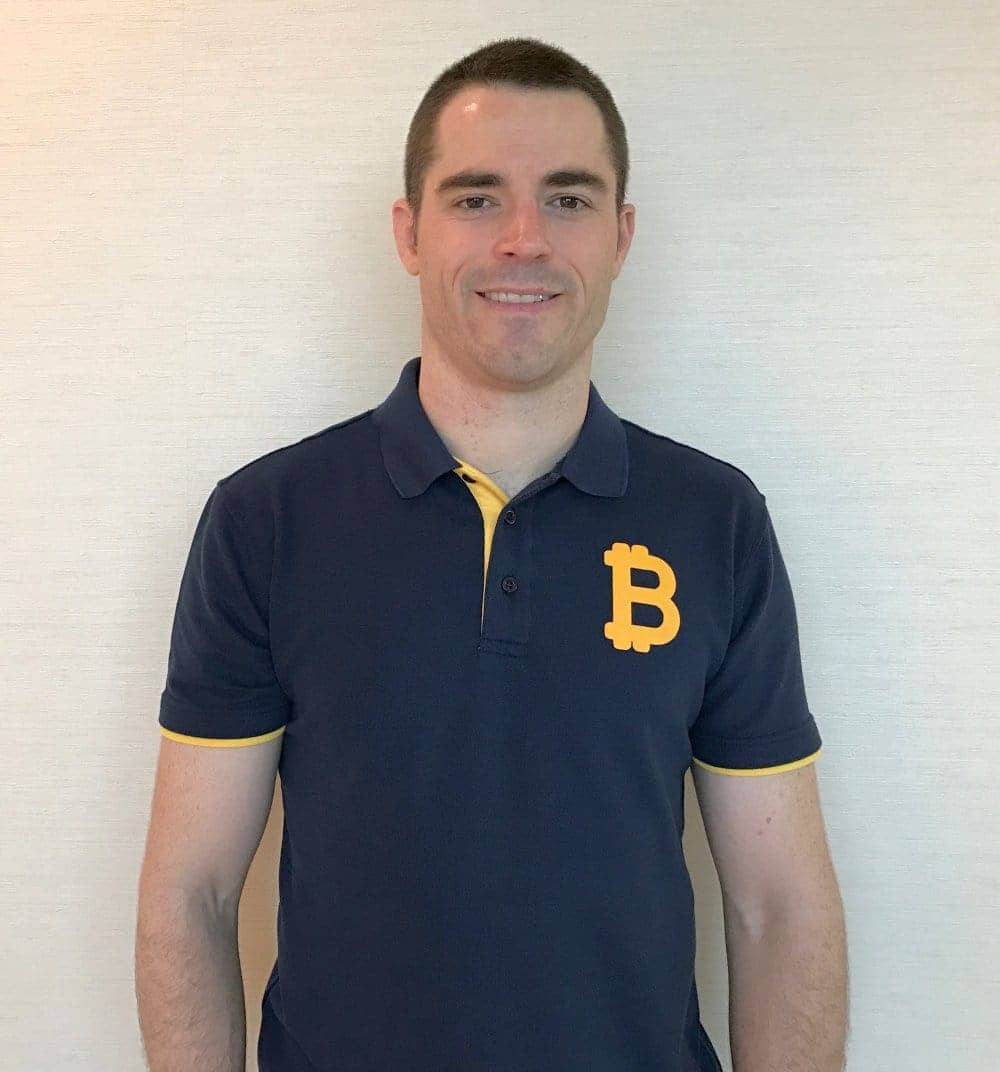 Roger was sentenced to 10 months in prison in 2002 for selling illegal fireworks on eBay. In 2006 he moved to Japan.

Roger bought his first Bitcoins soon after its creation in 2011. His company MemoryDealers.com was the first one which accepted Bitcoins as a payment method. However, in 2012 he resigned from the CEO position in MemoryDealers.com and started investing in cryptocurrency related startups. For example, he backed up Ripple,  Blockchain.info, Bitpay and Kraken.

Roger, as a libertarian and anarcho-capitalist, was the big popularizer of Bitcoin as he believed that it was the biggest invention in modern history. He wrote a lot of website articles and was very active on online forums. Roger pushed Bitcoin and also the blockchain technology forward and his effort radically contributed to the growth of the Bitcoin adoption which we can see nowadays.

However, his opinion on Bitcoin has gradually changed in the last couple of years. From the supporter he was, he became one of its biggest opponents. The change of his mind started when Bitcoin transaction fees were growing increasingly and took more time. He was unhappy that the Bitcoin miners gradually required higher and higher fees for transaction confirmation and wanted to stop it. He insisted on an increase of block size to at least 2MB which would have immediately improved the situation. However, the Bitcoin core team had an opposite standpoint preferring some better sustainable solutions. Disputes resulted in Bitcoins hard fork and new cryptocurrency called Bitcoin Cash, which was created with 8 MB block size. Nowadays Roger supports only Bitcoin Cash and criticises the original Bitcoin. Roger strives to replace the original Bitcoin with Bitcoin Cash, claiming that it is a better version of Bitcoin. He also attempted to rename Bitcoin Cash to Bitcoin.

Besides being involved in the cryptocurrency world, Roger's big hobby is the martial art - Brazilian Jiu-Jitsu.