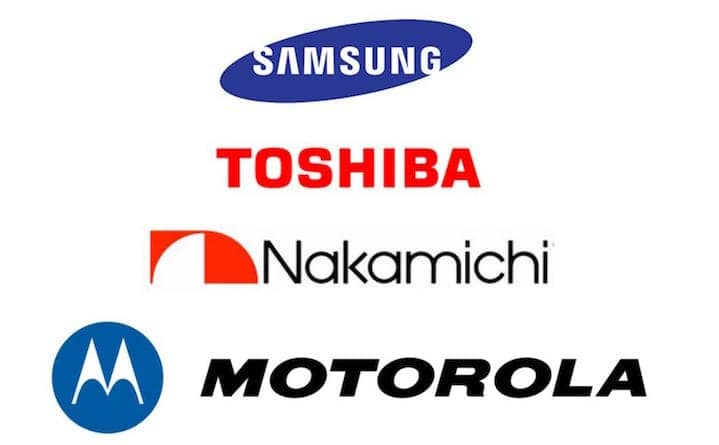 In 2009 the Bitcoin network was launched and its first Bitcoins were transmitted. Nakamoto claims that he started working on the Bitcoin's source code in 2007. Nakamoto inserted a message 'The Times 3 January 2009 Chancellor on brink of second bailout for banks' into the first block of Bitcoin. The message refers to an article published by The Times magazine on the same day. It is known and believed by the Bitcoin community that one of the incentives for the creation of Bitcoin was a corruption of bank systems which resulted in the financial crisis in 2008.

Nakamoto collaborated on Bitcoin’s development with other people until 2010. After that, Bitcoin’s source code was taken over by Gavin Andresen and Nakamoto did not participate in the development as actively as before. Bitcoin-related web domains were also transferred to a few loyal members of the community. He was asked by one of the Bitcoin developers in April of 2011 why his activity on the project was decreasing. Nakamoto just replied “moved onto other things”. Shortly after that, he stopped replying to emails altogether. It was his last registered activity.

There is a way on how to prove that somebody really is Satoshi Nakamoto. There are nearly 1 million of Bitcoins in Nakamoto's public Bitcoin address. So, the real Nakamoto should be able to transfer these Bitcoins to other address.

The question remains, who is Satoshi Nakamoto? According to his P2P foundation account, he was born on the 5 of April in 1975 and he is a male, living in Japan. He used English and fluently switched between British and American spelling. It is believed that he wants to either intentionally mask his origin or there are more people behind the name. It is assumed that he or they must have been very experienced in computer science and cryptography.

It’s a billion dollar question whether the true identity of Satoshi Nakamoto will ever be revealed. However, it is evident that the creation of Bitcoin will be one of the most exciting events of this century and it does not matter much who created it. The cryptocurrency revolution was begun.


Published: 12/07/2017
Bet the exchange rates of cryptocurrencies with Coinario and win up to 300 $ Roger Ver
Satoshi Nakamoto