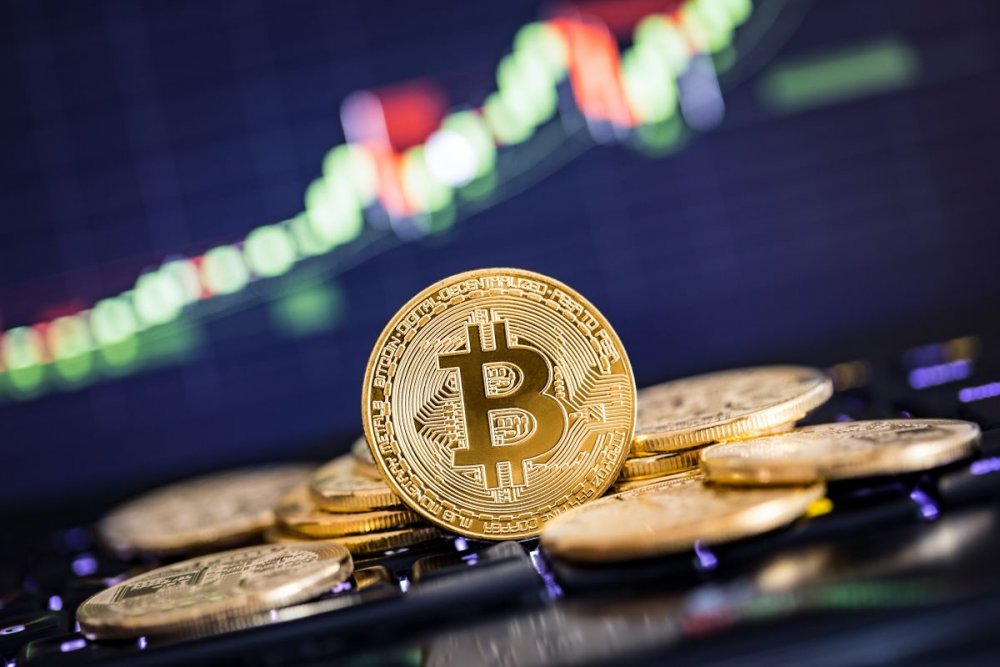 Bet the exchange rates of cryptocurrencies in our contests with Coinario and win each time $50 for you and your friends in a cryptocurrency of your choice. We are giving away $300 in the course of several rounds. More info about the contest rules below. The contests take place on our Facebook and Twitter.

Follow us for more information about the Coinario Contest ►

1. The contest is determined for the fans of www.coinario.com. Everyone who meets the requirements stated in the individual contest posts which will be posted through the social media of Coinario has a chance of winning. The Coinario contest will take place since the initial announcement until its termination at the end of July 2018.

2. We will split $300 between the winners through online contests (social media Coinario and newsletter Coinario) in one of the cryptocurrencies below:

The winner will choose a cryptocurrency after being contacted by Coinario.

3. The winner or his friend (tagging is a part of the contest) will be chosen according to the precision of his guess on what the exchange rate of the given cryptocurrency will be in a given time and date which will be stated in the individual posts. The exact exchange rate will be determined in USD ($) according to www.coinmarketcap.com

4. End of tips has to be 24 hours before the end of the contest.

5. The winner, eventually his tagged friend on Facebook, will be announced in 3 days time after the termination of the contest round, specifically 3 days after the time until which the contestants will be betting the exchange rates of the given cryptocurrency.