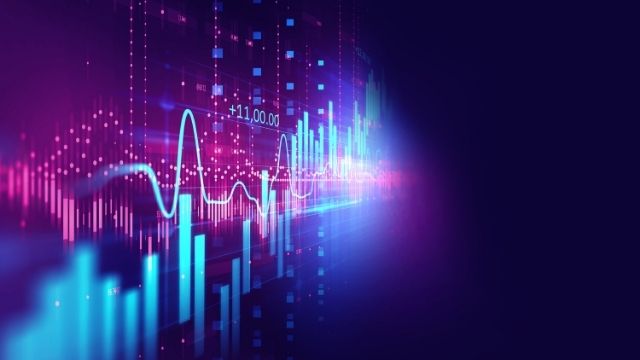 If you're new to cryptocurrency, you may be one of the many beginners who got confused between these two terms: Coins and Tokens. Some people use both terms but pertain to the other. But what are both of these exactly, and what is their difference?

In general, you can differentiate the two by their nature. For instance, Coins are native to their blockchain.

On the other hand, tokens have been built on top of another blockchain. Among these are Ethereum, NEO, or Waves. However, that's not all there is to it.

Since tokens and coins differ from each other, it’s essential you know what they are so you get a better grasp!

In this article, we'll cover all the essentials you need to know about these two, so you can understand them better as you continue your crypto journey.

Is Token a Cryptocurrency?

A token is a representation of a particular fungible and tradeable asset. Or, it is a utility created over an initial coin offering.

Simply put, a token is a cryptocurrency, and it represents an asset or specific use. Further, it remains on the blockchain.

However, it differs from Altcoins since both have different functions. Tokens get created through an initial coin offering. In short, it's often used to raise funds for crowd sales.

A cryptocurrency works on its own and uses its platform. On the other hand, a token is just a cryptocurrency built on top of another pre-existing blockchain.

What Does Token Mean in Cryptocurrency?

In cryptocurrencies, tokens are simply a representation of transactions to get recorded on a ledger. Such a ledger is the one we call a blockchain.

For instance, one can have a crypto token that represents a particular number of customer loyalty points. These points are on a blockchain, and its purpose is to manage such details for a retail chain.

Besides this token, there can be another one that will give entitlement to the token holder. Thus, it will allow him or her to view 10 hours of streaming content on a video-sharing blockchain.

These tokens are tradeable and transferrable among the participants of the blockchain.

In essence, the crypto tokens operate on top of a blockchain. Such a blockchain acts as a medium for the creation and execution of decentralized apps and smart contracts. On the other hand, tokens allow the facilitation of such transactions.

What Is the Difference Between a Coin and a Token?

While many people confuse one from the other, coins and tokens differ from each other.

The first thing to note is the nature of both coins and tokens. For instance, coins are native to their blockchain, while tokens are built on top of another blockchain.

Another difference would be their purpose and use. Coins work and are often used in the same way we use money. However, some other coins do have other uses.

Such usages can be:

Now, a token also has different uses. Let's get into it!

What Is a Token Used For?

In general, a token's purpose is to make security decisions. It's also used to store tamper-proof information about a particular system entity.

Tokens generally function as a representation of security information alone. However, it's also capable of holding additional free-form data. Such data is attachable while the token is getting created.

In a nutshell, we can determine crypto tokens as they operate on top of a blockchain. Further, they act as a medium for the creation and execution of decentralized apps and smart contracts.

These tokens usually get created, distributed, sold, and circulated through the standard initial coin offering or ICO.

It's a process that involves a crowdfunding exercise to fund project development.

To wrap it all up, we can say that coin and token differ from each other, both in nature and use.

In general, a coin is native to its blockchain. On the other hand, a token is built on top of another blockchain. Some of the blockchains are Ethereum, NEO, or Waves.

Besides nature, coins and tokens also differ in their usage. Coins work the same way money does, though other coins have other uses.

On the other hand, tokens work on a different purpose. If created for a decentralized app, the purpose would depend on the application per se.

In some other cases, they can work for features like voting rights. Tokens can also be a reward to users with things like discounted fees.