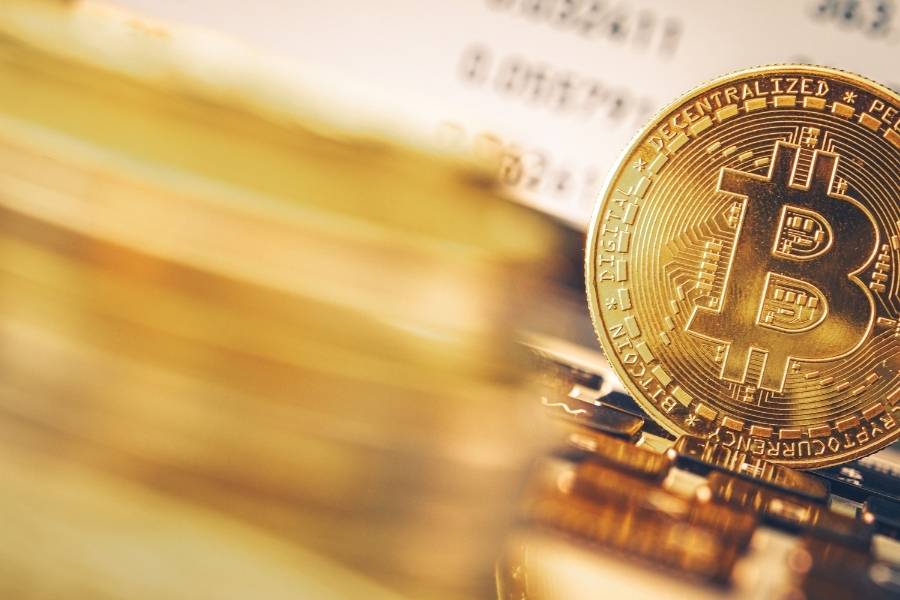 Bitcoin is the most popular cryptocurrency out there, and for a beginner, it may seem daunting. One of the reasons why I said so is that this digital coin comes with terms that can be confusing for beginners. For instance, if you're interested in Bitcoin, you may have heard the term halving. Thus, you may ask:

What is Bitcoin halving? Bitcoin halving pertains to the process of halving the rewards of bitcoin mining. This process happens after each set of 210,000 blocks gets mined. This halving ensures that the bitcoin in circulation will not increase exponentially. Further, it tends to put upward pressure on its price.

Understanding how Bitcoin works and how halving affects Bitcoin is crucial for everyone who wants to take on this digital coin. In this article, we'll cover everything you need to know to understand halving and how it works. This way, you can have a deeper grasp of bitcoin and how to deal with it.

What does halving of Bitcoin mean?

In Bitcoin, Halving refers to the process of cutting the rewards for miners. This process happens when a particular set of blocks gets mined.

Now, you may wonder how it works and why it should happen.

Halving happens whenever a total of 210,000 blocks get mined. In this process, it's the rewards for miners that are undergoing the halving.

For instance, the first 210,000 blocks in bitcoin's starting days were 50BTC per block.

As the blocks continue to get mined and as more bitcoins circulate, the first set of 210,000 blocks got mined by 2012. After that, the reward also got cut in half, becoming 25BTC.

In general, it takes around four years for 210,000 blocks to get mined. Further, bitcoin halving usually occurs in four-year intervals. Thus, the next one is expected to happen in 2024.

Now, you may wonder why it happens and if it's a good thing.

Bitcoin halving brings turbulence to the value of Bitcoin. Thus, it affects everyone that concerns themselves with this digital coin. Whether you're a miner or buyer, halving would take a toll and benefit you at the same time.

If you want to understand further, you may take a look at this proposition. Halving cuts the reward of bitcoin mining in half. Thus, it can be a negative effect on miners.

The halving of rewards would also mean half the inflation, which means lower available supply and higher demand. Thus, it would mean a higher price for buyers, which doesn't sound right.

Of course, the incentives will remain. Despite having fewer rewards, the value of this digital coin will continue to increase.

In the end, we can all agree that Bitcoin halving entails turbulence in the Bitcoin world. It can be good or bad depending on where you stand.

How does Bitcoin halving affect the price?

As I said earlier, Bitcoin halving affects the prices, making it higher. If you'd look at the past halvings, Bitcoin experiences a bull run.

When inflation goes down, it will result in a lower available supply, then a higher demand. As a result, the price of Bitcoin will go up.

Of course, the incentives for miners will remain, though they will be 50% lower. However, the value of Bitcoin will continue to rise.

The current inflation rate for Bitcoin is 1.76%. Thus, it means the bitcoin's value goes up after every halving. It's because the supply decreases, ending up spurring the demand. For this reason, the price surges.

In general, Bitcoin Halving is a process where the rewards get cut in half once a total of 210,000 blocks get mined. While it seems like a complicated process, we can all agree that it's one of the events that everyone takes into account.

Whether you're a miner or a buyer, you must understand such to help you decide your actions on Bitcoin, and it's easy to see why.

As Bitcoin halving happens, the supply of Bitcoins lessens. Thus, it increases the value of the Bitcoins yet to get mined. Such fluctuations open the doors to profit.


Published: 03/13/2021
Is Bitcoin The Only Cryptocurrency Worth Trading? 6 Trading Tools Every Crypto Investor Should Know About
What Is Bitcoin Halving?