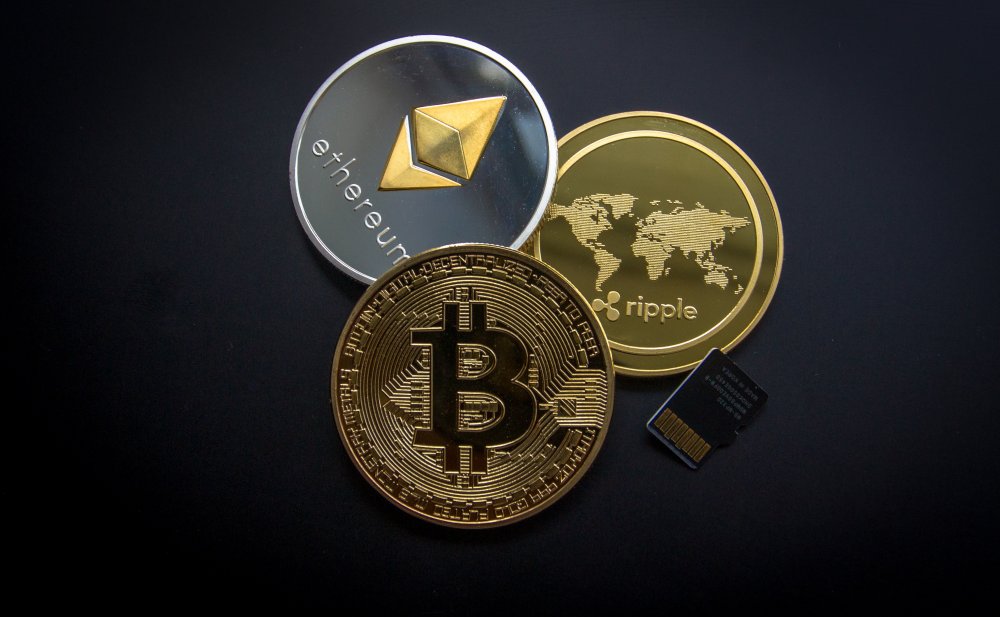 With new altcoins showing up on the market and Bitcoin’s record-breaking bull run, it can become hard to predict which ones will fail and which ones will gain interest amongst individual and institutional investors.

Your aim may be to gain Bitcoins in the end, but that might not be such a good idea considering its volatile nature. A good strategy would be to invest in altcoins to diversify your investment portfolio. You may think it’s risky considering many of these coins are new, but many are showing trading potential and targeting different aspects of finance using crypto technology that might be useful for attracting institutional investors.

You’ve probably heard of the number 2 cryptocurrency, Ethereum. It differs from bitcoin in the sense that not only does it facilitates Peer-to-Peer transactions but also decentralized finance (DeFi). It does have limitations due to scalability issues, but that soon might be resolved with Ethereum 2.0.

Ethereum’s attraction is an open-source platform where developers can build and deploy decentralized applications (DAPPs), which are instruments for providing banking services like credit cards and lending without financial institutions.

In the last few months, notable investors Raoul Pal and Tyler Winklevoss showed support for Ethereum. This may help the platform garner support from other institutional investors and increase its potential for trading.

Running on the Ethereum blockchain, Aave is on the cutting edge of DeFi. It’s been over a year since it launched, and a lot has changed. It allows users to lend and borrow ERC20 tokens on a decentralized platform without any documentation, allowing them to earn interest via these transactions.

At the end of August, it became the most extensive DeFi protocol. In the same month, Aave’s CEO, Stani Kulechov, revealed that Aave’s biggest motivation is to attract institutional investors by making them more comfortable with the protocol. This is currently not being done by any other DeFi protocol.

Aave is in the process of securing licenses to allow users to buy assets in it directly rather than having to buy tokens. This will be an excellent trading opportunity for people in the underdeveloped parts of the world and giving ordinary people financial freedom. You can visit cryptotrader to invest in bitcoins securely.

Gavin Wood, the co-founder of Ethereum and inventor of solidity, Ethereum’s native programming language, is behind Polkadot. It’s been surging in price quickly, considering it’s a relatively new cryptocurrency. We’re not sure whether it’s FOMO or its unique ideology. It aims to offer interoperability between blockchains by bridging the gap between them and making the internet of blockchains.

This allows for a DAPP platform to be formed where one can see an ecosystem grow and get bigger. It might not have to face scalability issues like those with Ethereum as several chains can process transactions in parallel.

Its network token DOT enables governance rights for the platform, consensus through stalking, and bonding when new parachains are added to the network allowing users high utility when staking.

It has become one of the top movers in the DeFi sphere also on the Ethereum blockchain. Its most attractive feature is that it allows users to create synthetic assets called synths that mimic real-world and crypto assets’ value without any intermediary. For example, the synthetic token tracks the USD dollar but is backed up by collateralized crypto debt instead of currency in a bank account. Users have to collateralize or lock up their token, SNX, in special contracts to generate these synthetic assets.

Its prices have gone up quickly over a couple of months, most of which can be attributed to the DeFi frenzy. Still, they’re also introducing leverage trading and decentralized futures, driving demand and trading fees for stakers.