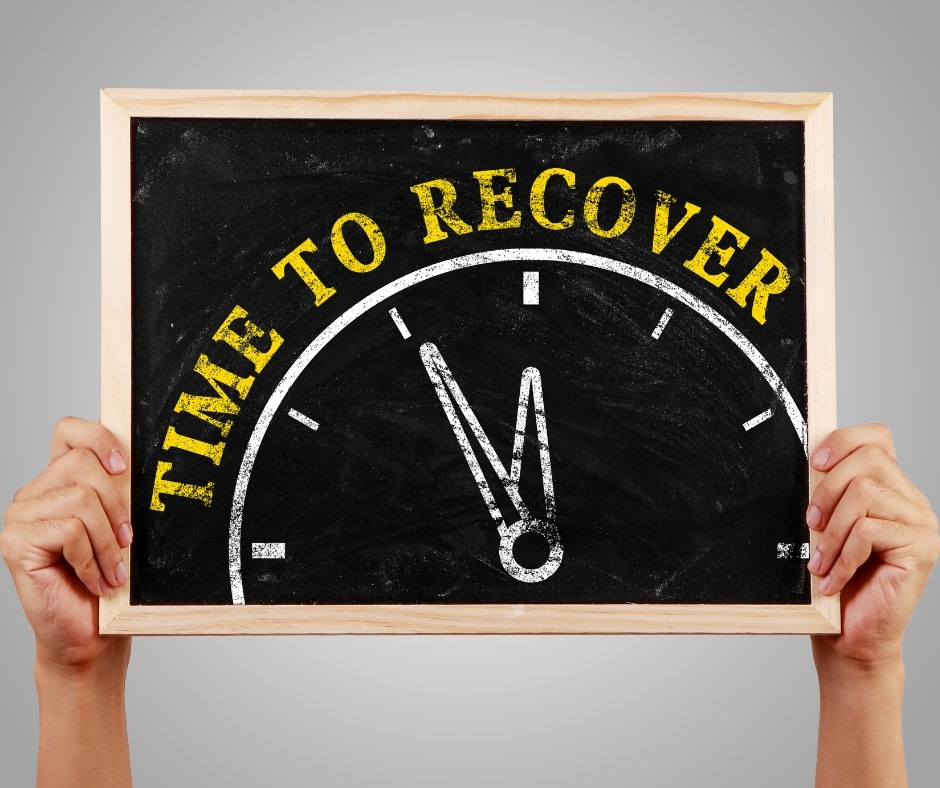 The beginning of the year 2021 was great for most investors. Stocks are soaring high, cryptocurrencies were hitting their all-time high prices, and forex investors seem to be withdrawing millions from their trading accounts. Then came February when stocks and forex started to drop, except crypto. Some investors withdrew their equity investments and put them all in cryptocurrency. Little did everyone know that after Bitcoin hit its ATH of $64k, the price crises would happen next.

Now, a lot of investors coming from all the corners of the world are asking the same question—WHEN WILL CRYPTO RECOVER? Will it? Let’s take a look at some considerations to answer this ultimate question.

Bitcoin in the last couple of months

Last February 2021 and April 2021, BTC amounted to more than 60,000 USD according to multiple reports. Tesla's revelation that it had bought US$1.5 billion of the digital currency and invested in the largest US crypto-exchange IPO fueled the public enthusiasm. However, the world's most well-known cryptocurrency was significantly corrected in April after government regulatory concerns.

Another cause was the power outage in the Xinjiang area of China, per data revealed by analysts. Since almost half of Bitcoin miners are located in China, this unforeseen event led to a fall in Bitcoin prices.

The significant correction affected some investors big time. Some lost their investments totally while some had to cut down their losses to protect their investments. These events were inevitable. Investing in cryptocurrencies has inherent risks, including price volatility. No one could have predicted that the correction would happen at any time soon. The Bitcoin price was soaring high. But instead of preparing for the nearing correction, some investors went all in.

When Bitcoin hit its $30k bottom, there were several attempts to recover. The highest price of BTC since it corrected was $39k. However, the price hasn’t gone up yet above $39k. The price continues to rage in the $30k above position.

Other cryptos in the past months

Let’s review Ethereum for a bit. The prices of Ethereum (ETH) in USD continued to rise in value in April 2021, hitting above USD 2,500 at some point. Like Bitcoin, the price of ETH rose in 2021, but for different reasons. For example, Ethereum made the headlines when the digital artwork was auctioned as the most expensive NFT in the world for more than ETH 38,000 – or USD 69.3 million.

In contrast to Bitcoin, which was driven by the U.S. IPO of the largest crypto platform Coinbase, the Ethereum hype stemmed from technical improvements that generated a lot of enthusiasm among traders. However, the hype for ETH didn’t last. Ether was one of the cryptos that significantly dropped along with Bitcoin.

On the other hand, Doge, the internet meme crypto, saw a price increase in early 2021, with rates of growth above Bitcoin. The Dogecoin value increased by around 216 percent from 28 January to 29 January, reaching 0.023535 U.S. dollars, after remarks by Tesla CEO Elon Musk. The digital coin rapidly became more widely spoken and it outperformed BTC, ETH, and XRP in terms of growth. But Dogecoin didn’t survive the massive correction as well. Although both BTC and ETH slumped first, DOGE followed after a few months when people no longer talked about it.

Are there signs of recovery?

While the price range remains stagnant, for example, Bitcoin not breaking out from the $30k price range, there are a few signs that investors are starting to accumulate cryptos again after selling them.

In a report by Nasdaq.com, the platform stated that the rich investors seek to return to the crypto market. This was based on a blockchain metric that warned of a price decline last May.

The number of coins owned by whale companies — address clusters controlled by one member network of 1000 to 10,000 BTC—increased in July, reaching the greatest level ever since May, from more than 80,000 to BTC 4,216 million.

The new accumulation of whale businesses is great market news since these rich investors were instrumental in driving Bitcoin up from $10,000 to over $60,000 between five months and February 2021.

Another positive sign of the bull market is the growing number of investors investing in Bitcoin and Ether Trusts. To quote from Forbes, “with around $1.5 billion worth of shares in the Grayscale Bitcoin Trust (GBTC) hitting the market on July 18—something JPMorgan named as a downside risk for the bitcoin price—researchers at U.S. crypto exchange Kraken have predicted the looming Grayscale unlock could be "positive for the bitcoin price.”

Grayscale Bitcoin Trust (GBTC) has become popular among investors who want to get exposed to crypto but don’t want to invest directly. Investors putting money in GBTC is somehow a sign that crypto is not a bubble and if the number of investors continues to increase, recovery is not that far.

There are still other indicators that large investors don’t totally quit investing in crypto despite the crash. If you try to follow the news, some banks are also tapping on crypto ETPs for more crypto exposure.

So, when will crypto recover? We’re not certain of the date yet. What we are certain about is that investors are still into cryptocurrencies. The hype may be gone for now but institutions and small investors are always in the line to put more money in it.


Published: 07/26/2021
Will bipartisan infrastructure bill launch a bull run in crypto market? What’s the Future of Cryptocurrency in India?
When will crypto recover?