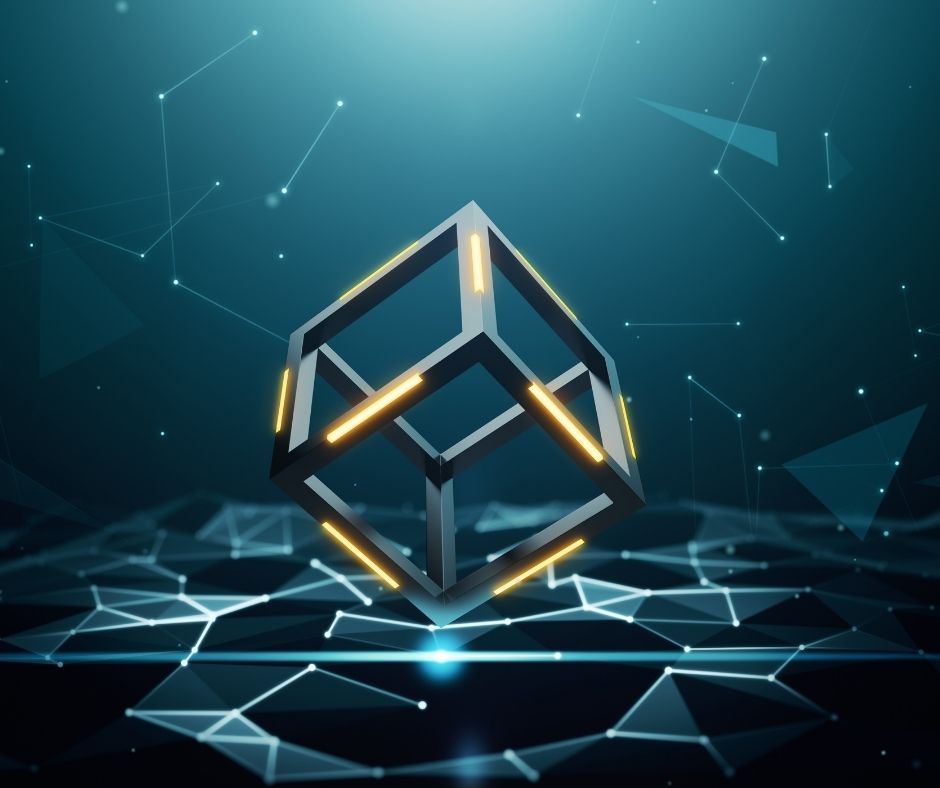 There is currently no way for smart contracts to build a direct connection with APIs for most up-to-date data, which has resulted in a rise in the need for oracles.Although oracles have contributed to solve the problem to some level, owing to increasing centralization and rising prices, there still is a lack of confidence in oracles. API3 aims to solve this problem by enabling API suppliers to run their own nodes.

Sometime around 2020, Heikki Vanttinen and Burak Benligiray established API3.Heikki Vanttinen was the founder and former Chairman of CLC Group, a blockchain-based company that creates easily scalable and secured smart contracts for businesses. Vanttinen is a big fan of blockchain and formerly served as the marketing director of Zippie. Given his experience in the business and his enthusiasm for blockchain-related innovations, it's no wonder that he co-founded the API3.

Burak Belingiray, API3's CTO, worked with Vanttinen on the platform's development.He's been quite a long-time blockchain fanatic who's also intrigued by Chain API, having written a handful of articles on it.He's also one of HoneyComb's co-founders.

The API3 system is primarily used to connect decentralized apps to different services, data, and information provided by standard Web APIs. As a result, the blockchain environment's usability and capacities will be enhanced without compromising decentralization.This will be accomplished through the use of blockchain native APIs, that are completely decentralized. API3 DAO will setup and administer those APIs.

API3 information feeds cannot end up in the wrong as there are no third-party servers; therefore they are never subjected to information and data manipulation or DOS assaults by uninvited intermediaries.API3 features fewer attack areas and is more cost-effective as a result.

What is API3's distinguishing feature?

One of several API3's most distinguishing features is its extremely strong security. Decentralized APIs (dAPIs) are more safe than other platforms that leverage the blockchain ecosystem because they do not rely on third-party oracles. APIs offer liability coverage that guarantees their users and investors a level of confidence and measurable security.

Decentralized APIs, that are a web of API supplier first-party oracles governed in a decentralized manner, are yet another unique feature.That helps to increase system openness while also significantly reducing the risks and the need for intermediaries.

What is the total number of API3 Tokens in circulation?

API3 tokens are Ethereum-based and have a circulation quantity of 36,907,810 API3 coins, with a maximum amount of coins presently inaccessible.

Is the API3 Network a safe place to use?

Because the API3 platform was built as an Ethereum-based token, it is constrained by the Ethereum blockchain's security procedures.

The system is very secure, with nodes responsible for guarding it from malicious and illegal activity.This is done via a specific proof of stake consensus approach (PoS).

Until operations can be uploaded to the blockchain, the system uses a procedure wherein nodes must verify them.


Published: 05/19/2022
Can a Cryptocurrency Go Negative? How hackers hack crypto wallets? Protect your wallet
What is API3 and it is safe?