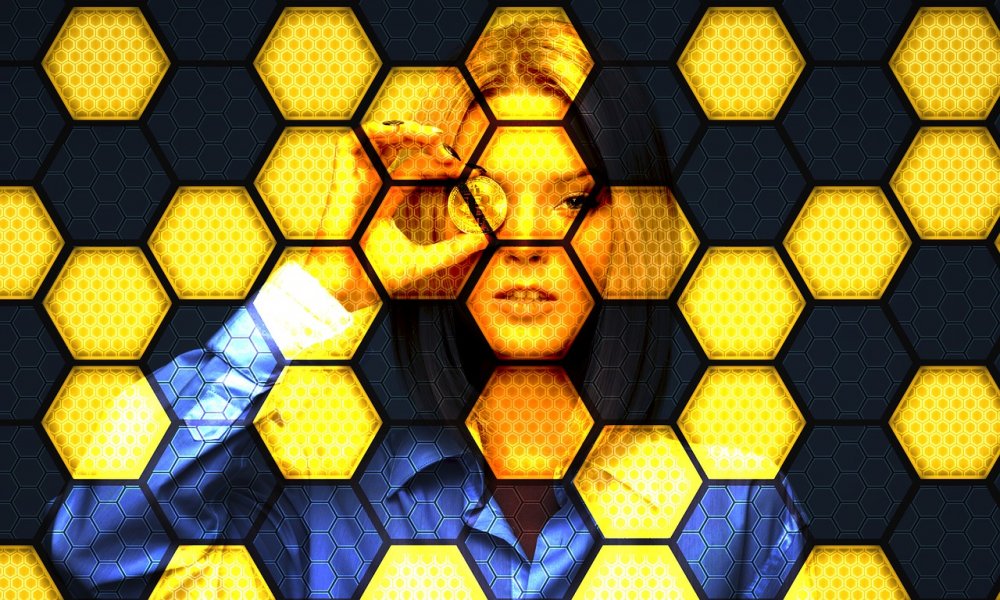 The cryptocurrency got its name by combining the words “digital” and “cash”. The coin is based same as bitcoin off the blockchain but has a quite specific feature in their system. Dash has something called “master nodes”. Master nodes are similar to standard nodes like on the Bitcoin network, sending transaction information across the whole network to users and to miners to transform it into blocks. Master nodes are different in the fact that 1000 Dash is deposited on them, which creates a stake for the master node in the network. In order for the master node to work, the 1000 Dash can’t be revoked, if it is in the case of bad behavior of the node, the node will stop working.

Another feature the Master node carries is the Instant-Send feature. This allows an instant approval of a transaction by the master node on the network which saves you from waiting hours for several approvals.

The feature that makes Dash anonymous is the PrivateSend feature. This allows the sender to maintain the privacy of their transactions. The sender only has an option of specific denominations he can send (1 DASH, 10 DASH,…). The reason for this is that it uses a function called CoinJoin. This feature finds transactions with the same amount of DASH being sent, randomizes the transaction and in a way it shuffles the group of transactions so the origin can’t be traced. This takes some time in the counts of hours or even a day, depending on how secure you want the transaction to be.

The coin is possibly the closest to cash in its features than any other cryptocurrency. The value of it lies in the number of people using it. At first, it was used by drug dealers and later on by businesses. The anonymity of Monero lies in the privacy of each transaction and also the fact that it can’t be controlled by any government, or even the Monero institution itself.

There has been a force of governments to shut Monero down, the only way this would be possible is by cutting it from exchanges, but for this to be a success it would have to happen across the entire network.

Verge was first when created called Doge Coin Dark and its primary use was on the Darknet. The problem with Verge was that the coin claimed it was secure like Monero and others, but in reality, it was only a fork of bitcoin so the blockchain was public just like bitcoins. The NSA and FBI used blockchain analysis for searching senders of contraband using Darknet, and essentially the goal of Verge to be private was abolished.

The Wraith Protocol is promised to be a new step in privacy protocol but this mechanism can be already found in Monero and it doesn’t make the coin anymore private.

ZCash uses what is called Zero Knowledge Proofs. This allows for proving legitimate money can be moved without revealing what is under the encryption.

In reality this can be utilized in a scenario where I want to send money to a certain treatment of my illness but I don’t want to reveal this information to anyone but the hospital. Nor the bank or anyone involved in nowadays internet payments and bank transfers.