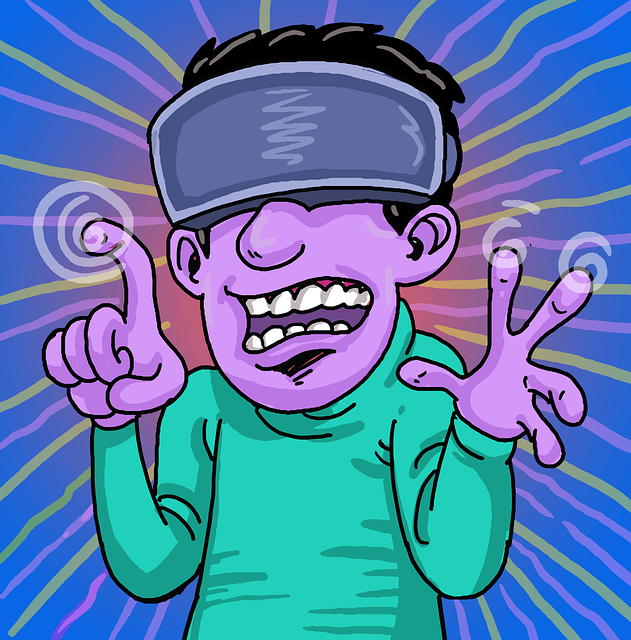 What are NFT/play to earn games?

An NFT game combines classic gaming designs with unconventional game mechanisms to let users be more in control over in-game assets like skins, characters, weapons, virtual lands, etc. This is done by launching games on a blockchain and anchoring them with digital asset-powered economies. These digital assets tend to be NFTs because they are identifiable and can’t be tampered with.The adoption of NFT token standards also allows developers to keep the rarity and uniqueness of these in-game items. That’s why some of these items tend to be more expensive than the others.

How does it benefit gamers?

While gaming companies should be compensated for creating entertaining games, gamers also play a massive role in the popularity and success of said games by actively participating and spending time in the in-game economy. The play to earn model could be seen as a way to make both parties happy. Both gamers and gaming companies are rewarded for the value they bring to the table. On the one hand companies can develop a blooming in-game economy. On the other hand gamers can own their own in-game assets for playing these games.

Axie infinity is a Ethereum-based game that is  heavily inspired by the Pokemon game series. In this game players can collect and breed their NFT-based pets called Axies. These Axies are then used for battling other players. Each Axie is unique and has its own strengths and weaknesses and these are passed down to their offsprings. Axies are tradable on Ethereum NFT marketplaces, and the price of an Axie is determined by the rarity and the unique traits it possesses. In order to start playing each player must purchase 3 Axies. For each PVP (player vs player) battle and adventure mode you scale you receive SLP (Smooth love potion). SLP is the platform’s native ERC-20 utility token. For each attempt to breed new Axie players must pay a certain amount of SLPs, which are also purchasable on the exchange.Another ERC20 token native to Axie Infinity is Axis Infinity Shard (AXS), which functions as the platform’s governance token.

Gods Unchained is a free-to-play game designed to infuse elements of NFT into a card trading gaming.Players get cards by purchasing them from other players or winning PVP matches where the quality of cards and the gaming skill of players usually determine the winner. Notably, more emphasis is being placed on skills and strategy. Each card is backed by an ERC-721 token.Players can trade them on the platform’s marketplace or the open market. Those who sell cards will receive the platform’s token, GODS, as a payment.

Splinterlands is a free-to-play tradable card game that lets users earn as they play, similar to Gods Unchained. You earn rewards when you win matches. To start playing Splinterlands, you first have to buy a starter pack of cards then register a Steem account and open the purchased cards on Splinterlands.

The Sandbox is a voxel-based gaming metaverse and one of the most active NFT gaming platforms where players can build and trade virtual assets. In this game, players can manipulate and monetize voxel assets.The platforms offer the tools to create and animate objects and sell them on marketplaces.

Battle Racers is inspired by popular titles like Super Mario Kart and F-Zero. The idea is to combine different weapons and parts in order to create the best car possible.