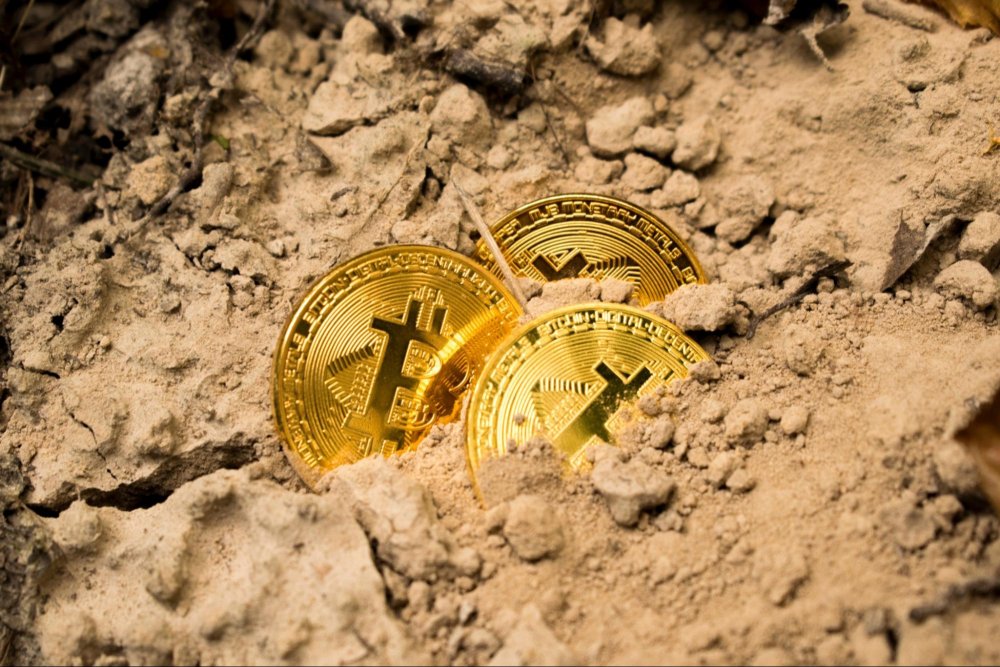 If you want to get an explanation of Bitcoin mining, you are at the right place. In the following, Bitcoin mining will be discussed in more detail and, for example, hardware and energy requirements will be explained.

Bitcoins need to be mined and this requires time, capital, and most importantly energy. What reward a prospector receives also depends on the computing capacity provided to a mining network. Bitcoin is a decentralized currency generated by miners.

What Are the Hardware Requirements?

Bitcoins are generated by digital computing power. The process is only possible with the right hardware and Bitcoin network software. Powerful processors and graphics cards are required so that an investor or a trading bot for HitBTC can purchase or sell the different currencies.

Bitcoins are made up of blockchains (blockchains) and more blocks are added to the existing blockchains. Miners receive a reward for providing computing power. The reward is issued in Bitcoin units.

Graphics cards should not be purchased without prior mining experience. The hardware must be suitable for mining and not every powerful graphics card can be used. Graphics card manufacturers have designed the items to be used for video games and other graphical performances.

How Can Bitcoin Mining Be Done?

If the hardware fits, then a tool is usually needed via which the miner can register with a mining pool. If the registration has worked, then the existing hardware can be used to calculate Bitcoins, i.e. to generate more Bitcoin blocks.

There are several participants who calculate a Bitcoin together and share the reward. However, multiple network computers also make bitcoin creation more difficult. Mining pools such as AntPool, BTC.com, Genesis Mining, Sesterce, IQMining, or Slush Pool are used to calculate bitcoins.

Slush Pool is very famous as one of the first mining pools. Slush Pool was created in 2010. The mining software used usually gives suggestions for mining pools as well. Of course, a user can also mine alone and try to generate Bitcoins.

Due to the enormous computing power required to create Bitcoins, Bitcoin generation takes a very long time and eats up a lot of energy. This means there is a high cost.

Why is the Electricity Consumption so High?

Electricity is expensive all over the world and mining requires enormous computing power and thus a lot of electricity. Bitcoin can only be generated by solving complex computing tasks.

Bitcoin blockchains are becoming more complicated and more computing power is needed, so server farms are necessary to generate Bitcoin.

Mining is usually no longer profitable for individual miners. The server farms also need to be operated and these are considered energy hogs. Mining Bitcoins is highly complex and is viewed critically because of the high energy consumption.

However, there are cryptocurrencies available that consume less energy and are referred to as green coins.

Will Bitcoin Still Be Strong in the Future?

Ripple is now the third-best cryptocurrency after Bitcoin with a total market capitalization of around $13 billion. ETH is not only a cryptocurrency but also a more advanced blockchain technology than Bitcoin.

Many cryptocurrencies are based on open-source code, which makes it relatively easy to clone an existing cryptocurrency that can be created just by making small changes to the code or cryptocurrency functions.

Ethereum is currently one of the most talked-about cryptocurrency projects in the world, currently based on Bitcoin.

Given the momentum and enthusiasm of the market behind the Ethereum project, there is no reason to believe that Ethereum is already operating, and investors should consider Ethereum as part of the cryptocurrency portfolio.