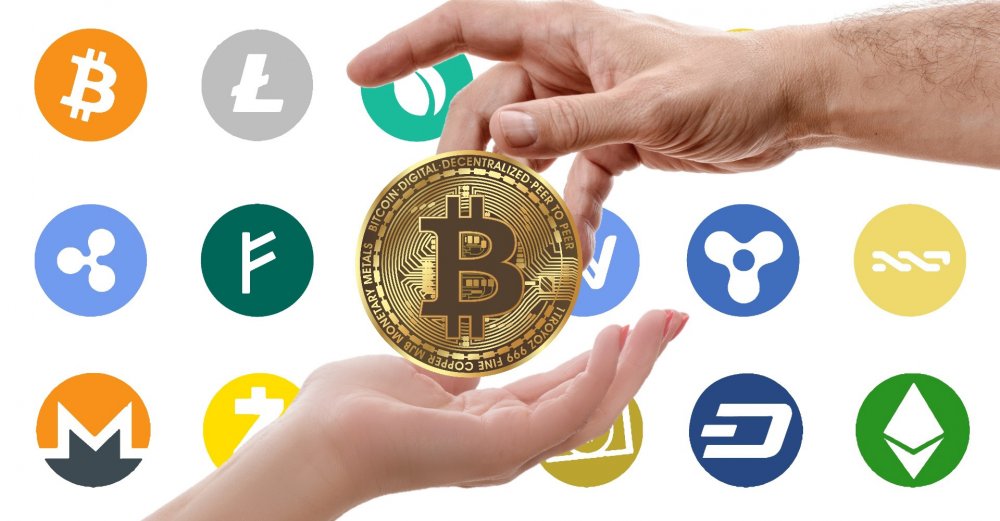 Recently and in the past year, there have been reports of customers on Yobit losing money during transactions or getting blocked out of their accounts. Some reported Yobit recommended them investment plans and later being denominated with no answer. The support team is allegedly always silent and receiving a dispute ticket never leads to actual help. In some cases, money is returned but investing on an exchange that is this unstable is a red flag. Users reported that even getting in touch with the support chat only ends with mistreatment from the Yobit staff. There are many reliable exchanges out there so try to rather avoid this one.

The Whale Club exchange is well known for its hidden and extremely high fees for margin trading or even selling and buying cryptocurrencies. If you research websites which rate the Whale Club exchange, you’ll discover that the ratings are promisingly high. The problem with these ratings is that they’re not dependent on what users rate the exchange via the rating form on the website, but instead show the rating which is fixed by the affiliate website itself.

Cryptocurrency users have reported lost accounts and a possible corrupt CEO of this exchange. It is best to stay away from this one.

The CEX.IO exchange despite the fact of it being the oldest exchange, it now focuses only on trading bitcoin and allegedly is low-key scamming its users. The exchange allegedly imposed hidden fees and is dishonest to its customers. Definitely a red flag for anyone who is looking to buy Bitcoin.

Definitely an exchange with significant problems. Users reported spending large amounts of Bitcoin, only to find the coins being wired to a different address. Its only speculation if intentional or a technical mistake, but it surely isn’t worth testing your luck here.


Published: 09/04/2018
What‘s the most profitable coin to mine at the moment? Wallets, and what to avoid
Exchanges with a warning