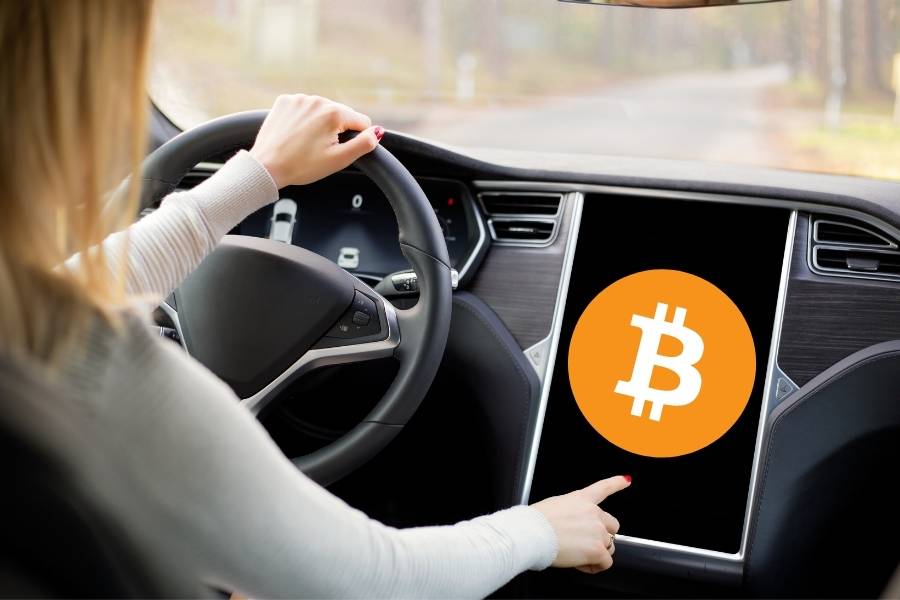 If you're into investing, you must have heard of the news about Elon Musk, the CEO of Tesla, buying Bitcoin. In essence, the news goes like this:

Elon Musk invested $ 1.5 billion in Bitcoin through his company Tesla. Due to the transaction, bitcoin raised its market value above one trillion dollars. Thus, the said cryptocurrency reached a price above $ 58,000. Despite the gains, Musk hinted that Bitcoin might be overrated.

Now, as an investor, what does it have to do with you, and how should you deal with it? If you want to know more, read on. This article will have a deep dive into Elon Musk and Tesla and how they contribute to investments, especially in Bitcoin.

Who is Elon Musk, and why is his opinion important?

If you're new to investments and you're not familiar with names, you may wonder why Elon Musk seems to cause upheaval with his actions.

Thus, you may wonder who Elon Musk is and why his opinion is important.

In a nutshell, Elon Musk is a South African-born American entrepreneur and businessman. He founded X.com, which later became PayPal.

Moreover, he founded SpaceX in 2002 and Tesla Motors in 2003. With such achievements, Musk became a multimillionaire in his 20s.

As of the moment, the thing that gathered the attention of many is his action towards bitcoin.

In essence, we can say his opinion gathers the attention of many due to his performance in finances and business.

Moreover, his actions towards bitcoin have caused the value to undergo a drastic change. Thus, many people, especially investors, value his opinion.

In essence, Elon Musk supports Bitcoin, and he's one of the biggest supporters of cryptocurrency.

The Tesla CEO posts some tweets in support of Bitcoin and Dogecoin. Further, the support goes along with the said company's investment in cryptocurrency. Such actions became significant factors for the value of Bitcoin and other cryptocurrencies to rise in the past few weeks.

Still, it's notable how one of his recent tweets has cost him a whopping $15.2 billion in a day.

What does Elon Musk say about Bitcoin?

Elon Musk says he's a Bitcoin supporter. Further, he thinks it will get a broad acceptance in finance in the future.

The Tesla CEO added bitcoin as a hashtag to its Twitter bio. Such an act helped push the digital currency's price up by 20%.

Moreover, the news said that Tesla sees itself accepting Bitcoin as payment soon.

Due to the large sum of investment, Bitcoin and other cryptocurrencies underwent drastic changes.

How much Bitcoin did Elon Musk buy?

Elon Musk, through Tesla Inc., bought $1.5 billion of Bitcoin. With that price, Tesla acquired around 43,000 Bitcoin during that time.

The Tesla CEO said the inability to receive a return on the company's cash was behind the decision. Further, he said in his tweet that when fiat currency has a real adverse interest, only a fool won’t look elsewhere.

Since then, Bitcoin's value started to undergo a drastic change. Tesla earned more than what it invested in just a short period. Now, you may wonder what Tesla is.

Tesla Inc. (Tesla) is an American electric vehicle and clean energy company based in California.

The said company creates and offers an array of different products. Among these are electric cars, battery energy storage, solar panels, and roof tiles, etc.

Tesla is one of the world's manufacturers of best-selling plug-in and battery electric passenger cars. It has a market share of 16% of the plug-in segment and 23% of the battery-electric segment 2020 sales.

Through SolarCity, Tesla develops and installs solar photovoltaic systems in the US. Further, it is one of the largest global suppliers of battery energy storage systems. It has 3 GWh of battery storage supplied in 2020.

How much Bitcoin did Tesla buy?

Through Tesla Inc., its CEO Elon Musk bought $1.5 billion of Bitcoin. With that price, Tesla acquired around 43,000 Bitcoin during that time.

Since then, Bitcoin's value started to undergo a drastic change. Tesla earned more than what it invested in just a short period. Now, you may wonder what Tesla is.

Why did Tesla buy Bitcoin?

The Tesla CEO said the reason behind the decision is its inability to receive a return on the company's cash.

Further, he said in his tweet that when fiat currency has a real adverse interest, only a fool won’t look elsewhere.

How much profit did Tesla make on Bitcoin?

Tesla made a quick profit of $1 billion on bitcoin in less than a month through its investment.

Still, it's notable how one of Musk's recent tweets has cost him a whopping $15.2 billion in a day.

Since Bitcoin's price and value change all the time, it's quite a risky but notable move for the company to invest.

As of the moment, Tesla is still not accepting Bitcoin. However, the company stated that it expects to allow customers to pay for its electric vehicles with bitcoin soon.

This news comes after the company bought US$1.5 billion worth of bitcoin last February 8.

The actions of Elon Musk through Tesla may seem insignificant for you, but it's worth considering. Big companies’ actions with such large investments cause a drastic change in the value of cryptocurrencies. In the recent turn out of events, they prove it as a fact.

As an investor, considering these things plays a significant role in making smart decisions. Thus, you must get a grasp on these kinds of activities.