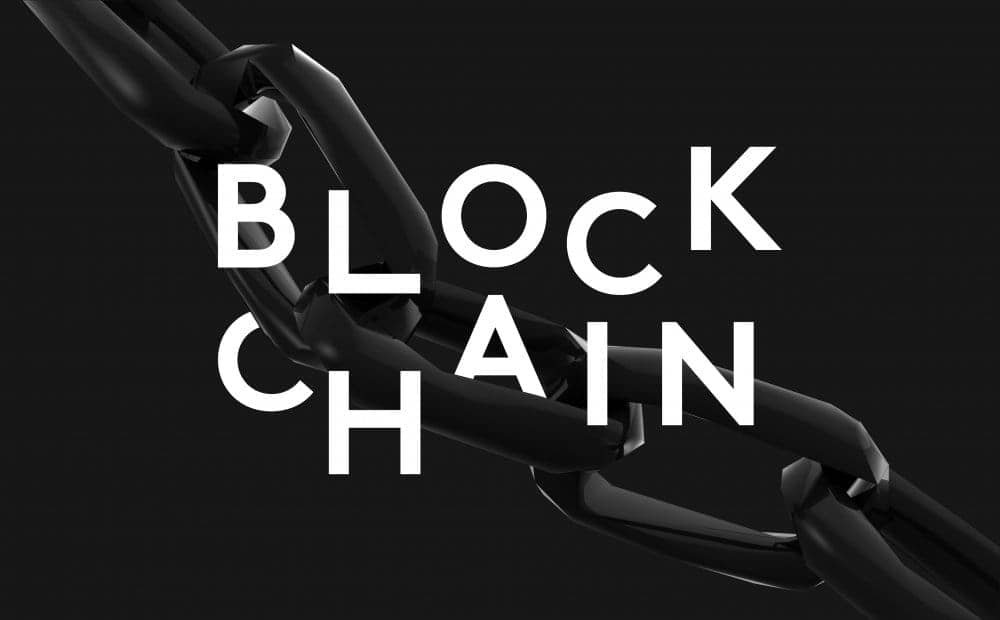 Blockchain can take many forms, but at its core it is a distributed database, shared across millions of users, in-line with the workings of peer-to-peer networks. Similarly to cloud services such as Google Documents, it is “out there”, but instead of being stored on some central servers, the whole network serves as a server.

Everyone on the network can view the data stored on the blockchain and add their own. The blockchain network is designed to continuously synchronize the data, making sure that every user has access to the same information. Once data are added they cannot be retroactively manipulated.

Why is it called blockchain?

The ledger, or database, consists of blocks of data. The blocks are being added to the blockchain at regular intervals after being verified by users using cryptographic calculations. These blocks are timestamped and chained one after another, creating a never-ending chain of blocks - the blockchain.

Why is blockchain revolutionary?

There are five main features that make blockchain the next big thing in tech, and why it will be used in a growing number of applications.

The information on the blockchain is stored everywhere across the whole network and does not have a single point of entry. There’s no central server that can be hacked or destroyed.

The blockchain network can consist of millions of computers, the so-called nodes,  and so there’s never any server downtime. The data is available 24/7, all the time, which makes it ideal for financial markets, where a minute of downtime can cause losses of up to hundreds of thousands.

The validity of the blockchain is verified at regular intervals, so it lives in a state of constant consensus. Once added to the blockchain, a block cannot be retroactively modified without having to alter all subsequent blocks. So altering any unit of information (a block) would require having a 51% network power. While it is possible in theory, it is unlikely to happen in reality. Furthermore, such attack would be immediately recognized by the rest of the network and corrective steps could be employed.

Blockchain relies heavily on cryptography. The theoretical groundwork for its existence was laid in 1991 by Bayer, Haber and Stornetta. Then, in 2009 Satoshi Nakamoto used the theory and turned it into reality with Bitcoin, the first decentralized digital currency. Early-adopted by thousands of internet and technology devotees, the Bitcoin blockchain soon got enough users to provide the necessary security and robustness, and so eight years later the value of a non-existent virtual coin could reach a value of 7160 USD in November 2017.

What are the possible uses of blockchain?

Blockchain can be publicly accessible or closed. Public blockchains are ideal candidates for digital voting and copyright protection, land registry and others. Any database from unalterable birth citizenship certificates and digital identity storage could be ported to blockchain. Using blockchain for money transactions alone, the original use of blockchain, could save investments banks up to $12 billion a year.

But blockchain use doesn’t stop with databases. Further and wider use of the blockchain technology is expected. Cryptocurrencies younger than Bitcoin, such as Ethereum, have started using the blockchain to automatically execute smart contracts, pay for invoices, etc. The advanced use of the blockchain technology is sometimes called Blockchain 2.0 and it can involve distributed file storage, prediction markets, truly connected Internet-of-Things, decentralized businesses and e-government, and further improvements to sharing economies and services such as Uber or Airbnb.

Intel, Microsoft, JP Morgan and others, all these companies are investing heavily in the technology. Bank of England considers blockchain genius. There is no doubt that blockchain will reshape the way the world of finances, the internet and information technology work today. First movers are already researching and developing their applications of the technology and digital currencies that utilize the blockchain in new ways such as Ethereum or IOTA are on the rise and publicly available for use.