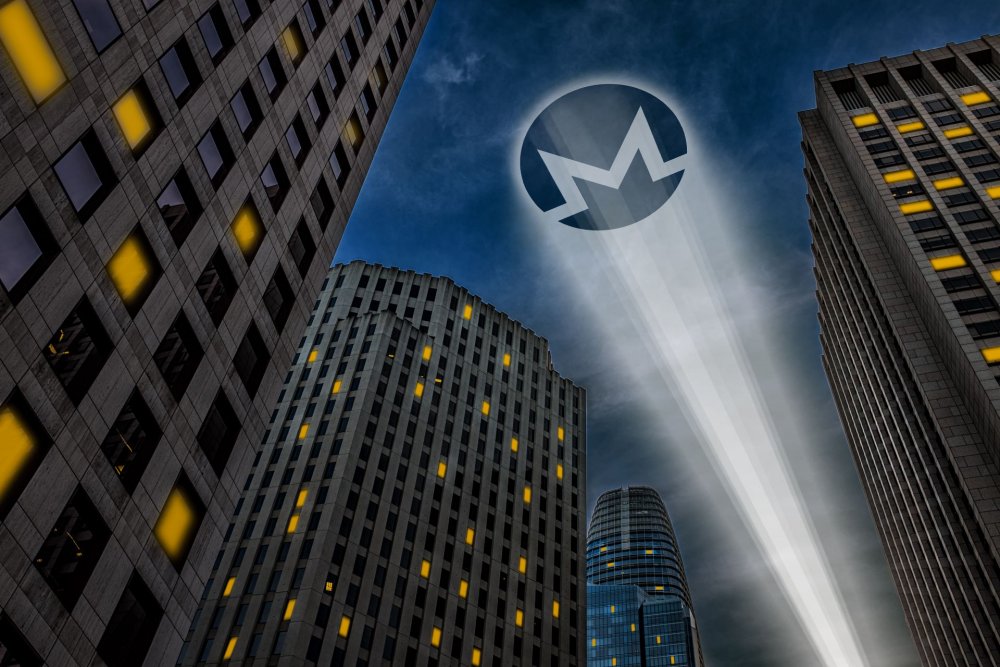 Monero to The Moon! Trezor is one the most favorite and secure hardware wallets in the world and Monero is a popular anonymous cryptocurrency which isn’t like others just a derivate of Bitcoin. And if the bitcoin and Monero community is waiting for something, it’s definitely a reliable and secure hardware wallet with the implementation of Monero. Now Monero will be supported on Trezor Hardware Wallet.

“Monero uses a completely different cryptography which is already available in hardware wallets. Besides the fact we’re dealing with advanced cryptography, the algorithms are quite memory consuming so the challenge was meeting the hardware limitations“ says Slush, the creator of TREZOR and Slushpool and adds for context “Trezor Model T as the wallet with the most advanced processor on the market packing 192 kB of operation memory which the developers were working for.“

A secure storage of Monero is for many owners of this cryptocurrency quite complicated regardless the fact we’re dealing with a cryptocurrency which is offered at most crypto exchanges. Until now there wasn’t a reliable, user-friendly and mainly secure Monero wallet.

The leaders on the market of hardware wallets Trezor and Ledger fought for who will establish a full support of Monero. Some existing Monero wallets, for example, mobile or desktop wallets, met reports of users saying problems occured with incoming or outgoing transactions and in worse cases even the loss of Monero.

The journey of Monero into Trezor

Because of the lack of a reliable wallet a large number of Monero lovers have been holding Monero “against their will” on exchange accounts. The implementation of Monero into Trezor, and also Ledger, could be one of the largest crypto events of 2018 and could positively influence Moneros growth in value.

Other anonymous cryptocurrencies that protect the privacy of transactions which will be found in the new Trezor T are for example Zcash, Dash or Zcoin.

The first hardware wallet Trezor comes from the Czech Republic from the SatoshiLabs. The Czech Republic also gave the world the first mining pool for bitcoin ever called Slush Pool and also Bitcoin ATMs General Bytes. The Trezor Bitcoin Wallet has been developed since 2012 and the founders are two Czech programmers Slush and Stick.


Published: 10/26/2018
How to send or Receive Bitcoins to Different Digital wallets Announcing a New Price for the Original Trezor One: Get it Today for only EUR 69
Monero Will Be Supported on Trezor Next Week! (Slush's Quote Inside)