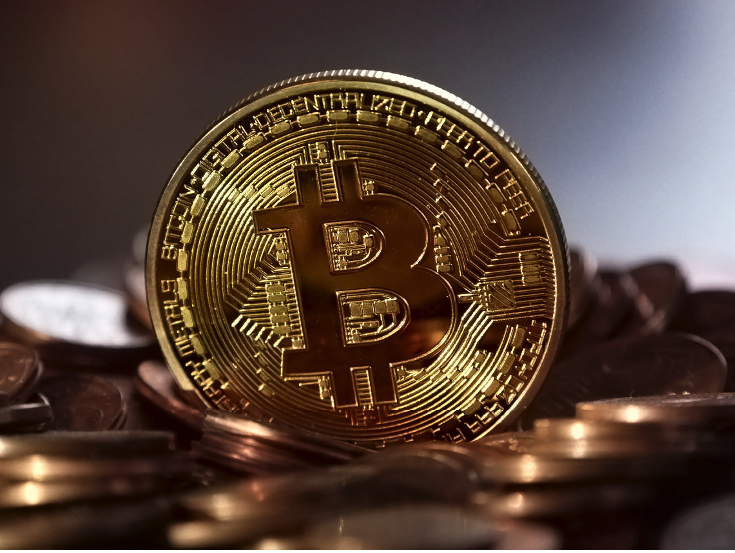 As of January 2021, bitcoin has crossed $30,000 for the first time, which has ensued speculations of another bubble. However, this time, things are different. The 2017 Bull Run was primarily due to early adopters and tech enthusiasts trading individually. In contrast, this spike in value is backed up by the interests of institutional investors, but what has led to this sudden change in attitude?

COVID-19 has brought in a drastic change in the world's financial climate, causing economies to adapt quickly. Most countries have had to introduce low-interest rates to prevent deflation, but this causes investors to feel less inclined towards low-risk assets, such as savings accounts and treasuries, due to inadequate returns.

Though concerns of volatility and security in the past still plague the currency, as of now, it’s yielding high rewards and gaining traction amongst institutional investors.

Fiat currencies, such as the US dollar, have no intrinsic value, but rather, the parties transacting through it agree upon its value. This value is needed to be maintained by their governing body; therefore, they can enact regulations for its sale and purchase. For more information, you can visit https://bitcoinsystem.app/

Bitcoin gains its value from its mining process and transaction verifications on the blockchain, mainly due to market demand and supply. It exists in the digital sphere where no governing body can influence it, leaving more freedom for its users to do whatever they want with their purchased bitcoins.

The way its transactions are carried out provides the user anonymity, causing many to believe that the currency would be outlawed, preventing widespread adoption in its initial stages. But, it has been more than a decade since its inception, and many crypto-currencies have appeared on the market. So far, no severe government intervention has halted its growth leading many to test its waters.

Correlation is a measure by which one can assess the independence of asset classes with one another. A +1 correlation means that the two classes move in unison with each other, and a -1 indicates they move opposite each other.

Since its inception, bitcoin exhibited a correlation of 0 with the S&P 500, indicating that they are uncorrelated and don’t have any bearing on each other.

Due to the pandemic, in early 2020, both the stock market and bitcoin correlated almost +1. This can be expected in a crisis as investors would want to liquidate their bitcoins after seeing heavy losses on the stock market, causing an inrush of supply and a reduction in price in the digital currency. The subsequent recovery of bitcoins was quicker than the stock market, and the correlation started to decrease again.

Correlation is an important factor for institutional investors to gauge the risk involved in their portfolio and optimize returns. Considering bitcoin remains largely uncorrelated with other asset classes, it may bolster and diversify investment portfolios.

Many companies have emerged in recent years showing interest in the currency itself and its infrastructure, computation, entertainment, and financial services. Companies like MicroStrategy, Grayscale, and Square made headlines when they made multi-million dollar investments in digital currency. This may lead to a stir in the market and cause other institutional investors such as hedge funds, mutual funds, endowment funds to follow suit making the currency reach new heights.