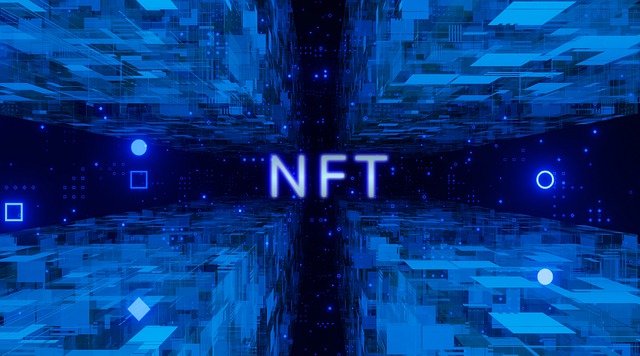 What is a CryptoPunk?

The CryptoPunks are art images made of 24x24 pixels, generated by an algorithm. The more common ones are boys and girls with a punk-like aesthetic, but the rare types can have many forms, such as Zombies, Apes, and even an Alien. Each punk has its very own profile showing its ownership or for-sale status and its attributes.

What exactly is going on here?

It was Bitcoin that brought fame to the concept of Cryptocurrency, but Bitcoin was designed and has been only used to own and transact itself. CryptoPunks use Ethereum to carry out the transactions, a worthy successor to Bitcoin. Ethereum uses a unique arbitrary computer-generated code that is executed on a blockchain, which ensures the safety of the transactions and stores its information forever. Usually, a server somewhere in a God knows where runs the code and you need to trust the person running the server. The advantage that Ethereum has over Bitcoin is that everyone gets to hold and execute the code. This results in people being able to show each other the code, agreeing that the code has been executed fairly.

The code is written on a blockchain that is visible to anyone and can be used by anyone to buy and sell CryptoPunks anywhere in the world. An intriguing aspect to this system is that the actual creators of it don't possess any control over it. Once released onto the blockchain, it becomes permanently embedded there and the code cannot be changed by anyone as it would require the change of code of all other transactions. This system allows the potential buyer or anyone at that to verify that truly there are only 10,000 CryptoPunks, check that the item cannot be stolen, and basically see that everything you have just been told is true.

How do you buy a CryptoPunk?

Where are the actual images of the punks stored?

When first released, Punk pixelated images were too large to be stored on the blockchain itself. The creators came up with a clever solution though, they took a harsh composite of all the punks and put it into the contract itself.  True Official Genuine CryptoPunks™ can be verified by looking at the Ethereum contract and calculating the SHA256 hash on the cryptopunks and comparing it to the hash stored on the contract. This means that all of the data of the images and the attributes are fully on the blockchain.

The easy answer is, no, they are not as CryptoPunks pre-date the ERC-721 standard and use a custom contract that does not comply with any standards. The Cryptopunks support the methods that allow you to see your punks as a token in your crypto wallet.

No other possible methods cannot be compared as they are not the same since you are not just transferring a simple balance. A specific Punk that you want to work with needs to be referred to.

Where does the market data on this site come from?

Sales, bids, and prices are seen on the site are loaded from the Ethereum blockchain that holds the CryptoPunk contract information. As the consequence of CryptoPunks pre-dating the ERC-721 standard, the market needs to be written in such a way that the punks could be transacted. The creators have no control over the market, well not any more than anybody else, they cannot access any additional data than the blockchain provides.

Are there any fees charged?

No, the only fee charged in this process is the gas fee associated with the Ethereum transaction.